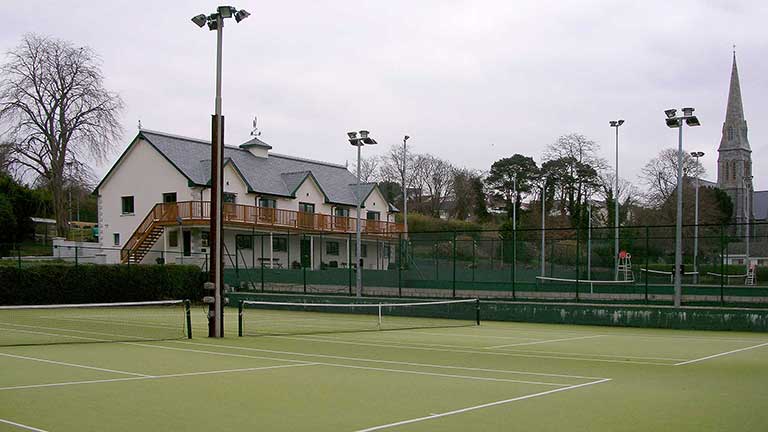 Located on the outskirts of Cobh and 20Km from Cork city, Rushbrooke LT & CC offers something for everyone. Whether you’re a complete beginner or an experienced tennis/croquet player we can help you improve your skills, enjoy the games and get the most out of these two great sporting disciplines. Both tennis and Croquet are sociable sports and our club is hiving with enthusiasts of all ages and levels making it easy to find new people to play with. Our facilities are second to none in the Munster region with 11 tennis courts, 2 croquet lawns and 1 lawn Bowling green. 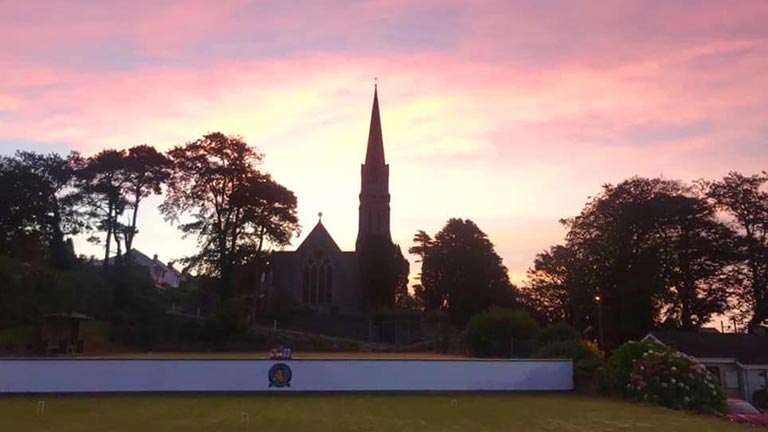 Our experienced, fully qualified tennis coaches provide one-to-one and group sessions for all levels. Whether you want to improve your technique, build your confidence or focus on a specific part of your game, you will definitely benefit from coaching. There is plenty of opportunity for friendly games and for the more competitively minded there is ample scope to play in Club or Inter Club competitions which run throughout the year. The social aspect of our club is just as important as our sports. We have great social facilities including regular social events and televised sports in our state of the art bar/lounge areas.

For this year’s membership form please see link below.

History of the club 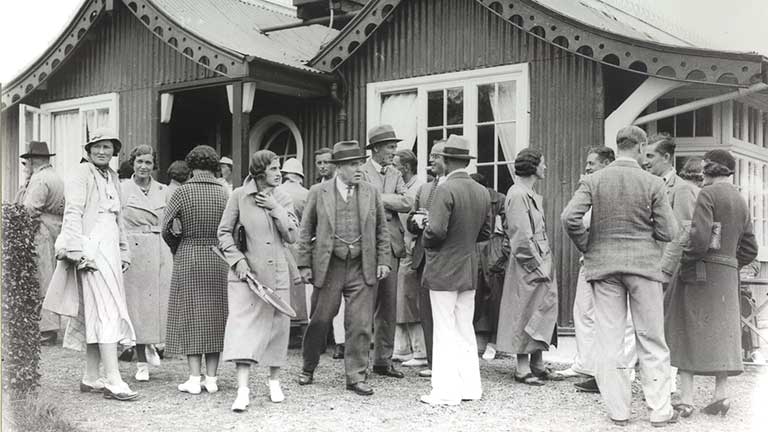 Rushbrooke Lawn Tennis & Croquet Club was founded in 1870. Originally it was a croquet club where military officers and professionals from the locality could relax and enjoy the leafy surroundings. Communal croquet lawns were rare in Ireland at the time, as large residences had their own lawns. With the advent of the sport of tennis, many croquet lawns began doubling up as lawn courts as the new sport became more acceptable. The first record of tennis being played in Ireland was in 1875, when the All Ireland Lawn Tennis Club was founded as part of the rugby headquarters at Lansdowne Road. The first record of an official, competitive tennis match was played at Rushbrooke on July 21st, 1880. 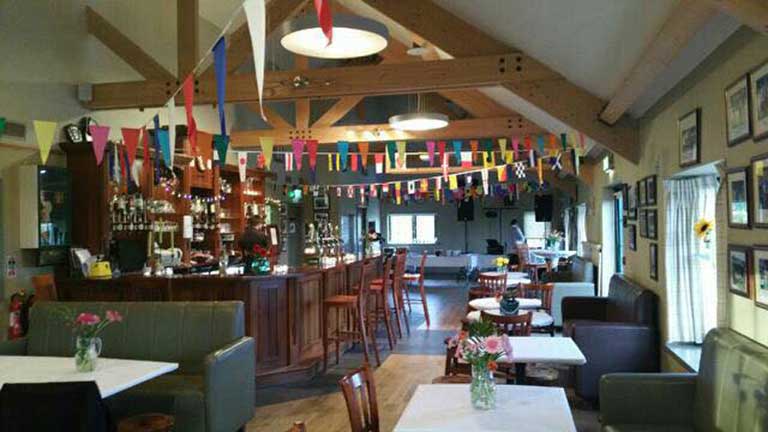 The club has 11 courts, 9 of which are omni all weather courts and floodlit allowing play all year round. The other 2 are grass courts and used only during the summer months. We have 1 bowls lawn and 2 croquet lawns which are actively used from April to September. We have a state of the art clubhouse which has a viewing balcony covering the front 5 courts, a large bar area which is ideal for hosting functions with a kitchen which adds an extra dimension to the functions. 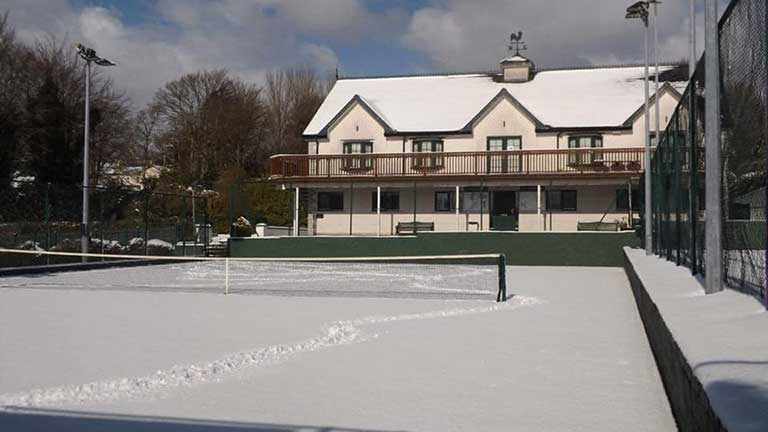 At Rushbrooke we can cater for all sorts of funtions – birthdays, christenings, communions, confirmations, weddings, day after weddings etc. We can organise food and music to cater your specific needs. For further information please contact Ber Kelleher our bar manager on 086 322 1944. 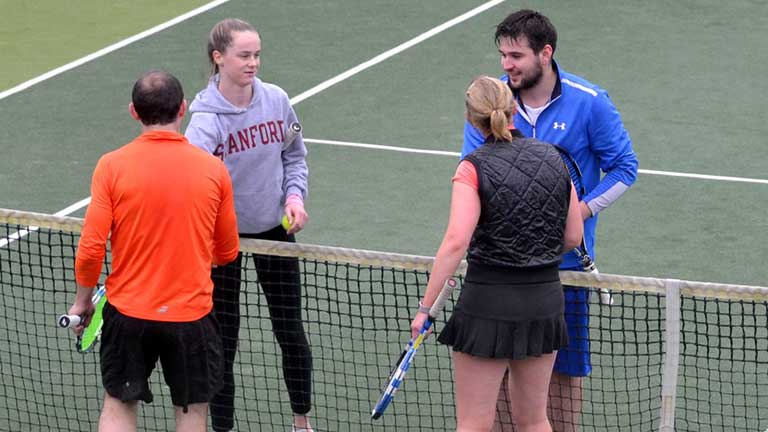